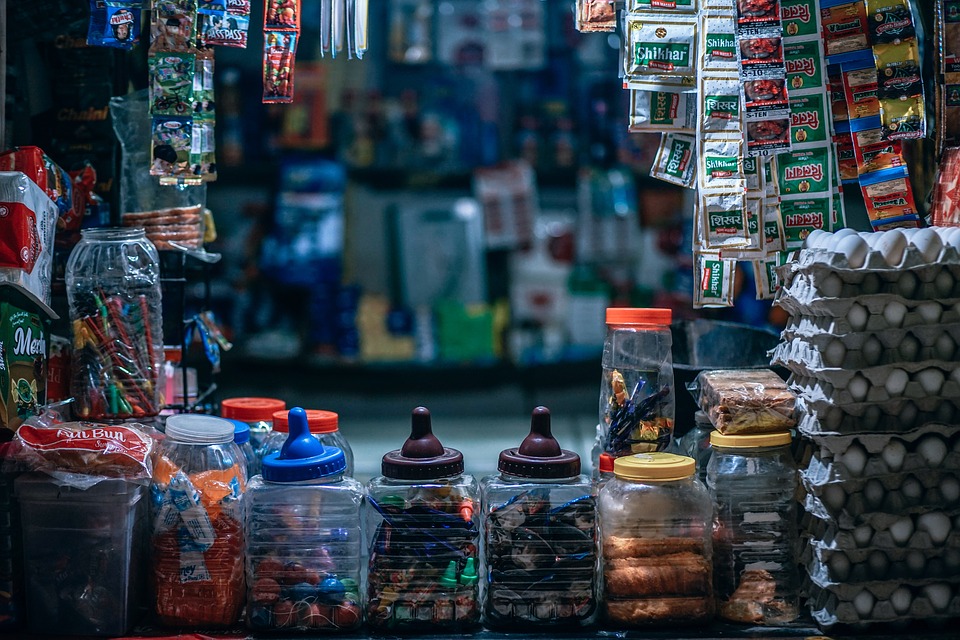 Karmika is a facility for Registration and Renewal of Establishments under the Karnataka Shops and Commercial Establishments Act, 1961 ; which is one of the State Labour Laws and Rules being enforced by the Department of Labour, Karnataka.

The Department, as part of its functions, enforces various laws in the State which require citizens to interact with the department as part of adherence to various State and Central Enactments.The purpose of the Act is to cover the following functions of the department.

CFO Angle AI Solutions is a CFO Advisory Services is simplifying complex business process through automation and technology.  We bring in 20 years of rich experience from the industry to identify the problem and bring their solutions.